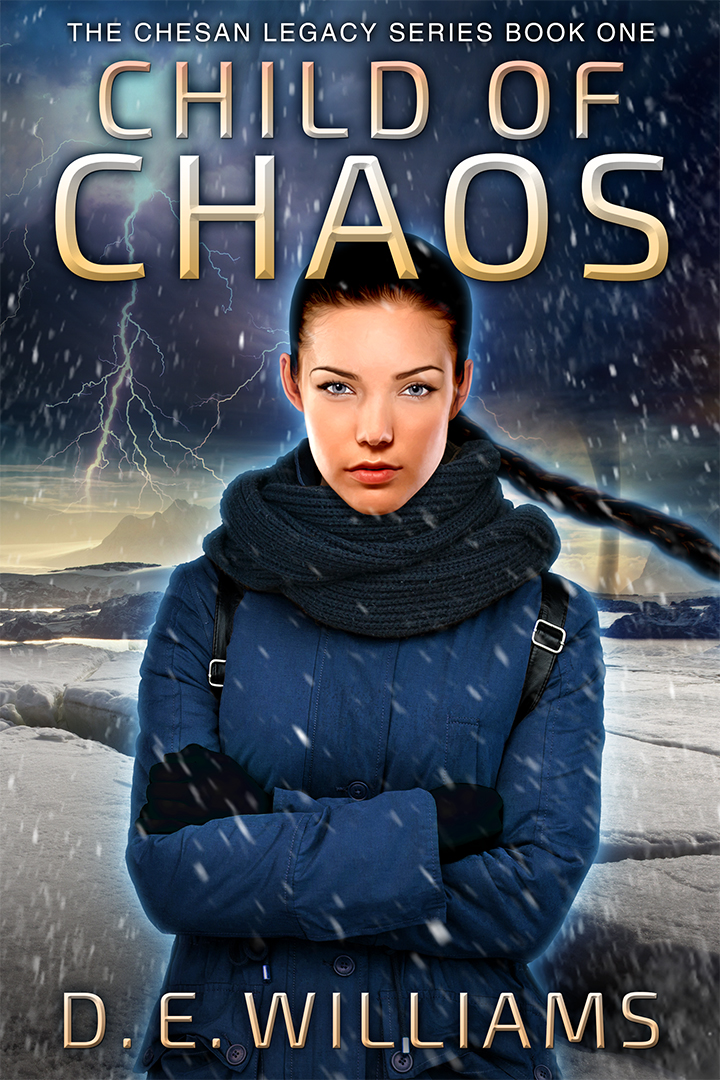 For unknown reasons, the Chesan race sanctions its own genocide. Yet, ONE CHILD SURVIVES . . . Fifteen years later, elite Hierarchy assassin, Tridia Odana, battles a forgotten past, a prophetic future, and her own emerging powers to rescue her friend from an unjust imprisonment. She must first escape from the Hierarchy herself – despite the forces determined to keep her enslaved. Brenden Aren has position and power in the Core Alliance of Planets. Fifteen years ago, the doomed Chesan king tasked him to destroy the child who may have survived the genocide. He believes Tridia is that child. Killing her could save the galaxy. It could also destroy the reason the Chesans made their sacrifice. Should he kill her or stay his hand? His decision could set the chaos in motion.