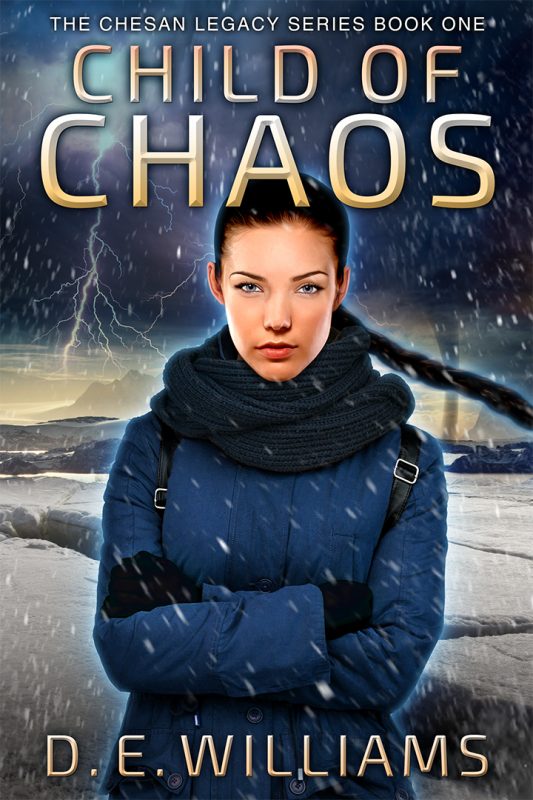 For unknown reasons, the Chesan race sanctions its own genocide. Yet, ONE CHILD SURVIVES . . . Fifteen years later, elite Hierarchy assassin, Tridia Odana, battles a forgotten past, a prophetic future, and her own emerging powers to rescue her friend from an unjust imprisonment. She must first escape from the Hierarchy herself – despite the forces determined to keep her enslaved. Brenden Aren has position and power in the Core Alliance of Planets. Fifteen years ago, the doomed Chesan king tasked him to destroy the child who may have survived the genocide. He believes Tridia is that child. Killing her could save the galaxy. It could also destroy the reason the Chesans made their sacrifice. Should he kill her or stay his hand? His decision could set the chaos in motion.

Other Books in "The Chesan Legacy Series" 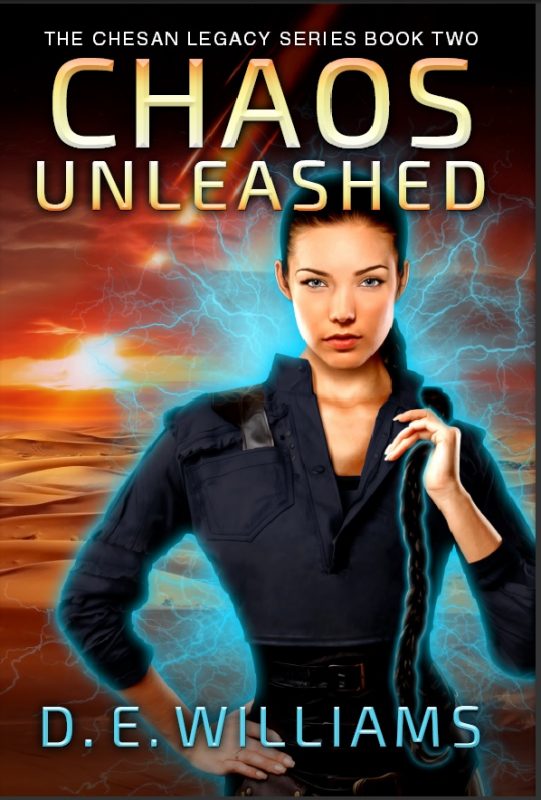 Chaos Unleashed
Look Inside
Disclosure of Material Connection: Some of the links in the page above are "affiliate links." This means if you click on the link and purchase the item, I will receive an affiliate commission. I am disclosing this in accordance with the Federal Trade Commission's 16 CFR, Part 255: "Guides Concerning the Use of Endorsements and Testimonials in Advertising."